Well! besides being a great privilege,it`s all about faith in God through Christ with compassion, desire and dedicated hard work restoring victims and their families affected by crisis and trauma, resulting from abuse, domestic violence, suicide, addiction, poverty, unemployment, etc.  Restoration is actually more than only back to normal but better. ‘Empowerment’ to live fruitful lives.

Actually, Careline started many years ago in the heart of a young Christian lady committed to helping others in need. She knew then she would one day open a centre to help those in crisis. The founder member Joey du Plessis later served as a volunteer for the Government Welfare Department for 17 years while in full-time employment, after hours, dealing with community members in crisis 24/7. Her last 10 years of full-time employment was running the Sunday school ministry at a large church in Hillcrest where she also headed a “kids in crisis” program. She resigned her position at the church and opened the Careline Crisis & Trauma Centre in 1995 to work full time initially operating a Help Desk. The same church provided offices on their premises. She relocated 2 years later to the Outer west Municipal offices in Hillcrest to service the wider community in the Outer west region.

While at the Outer west office, the Police station at Hillcrest requested that Careline open and operate a crisis office at their station as crisis services offered by Careline were not available and critically needed. Careline did so, establishing a team of volunteers trained to accompany police at scenes of crime to deal with related trauma. Careline was soon requested to perpetuate such crisis services at other stations in KZN. Careline did so with some backing from Business Against Crime as well as the Spar Group. Careline also started similar crisis centres as it`s own in other areas wanting to open Non-Profit Centres.

In 1998, the Old Natal Lottery, which was closing registered a trust to specifically purchase properties for use for new crisis centres which Careline helped birth, as well as similar non-profit centres. Careline obtained one such property which we still occupy. The much-expanded crisis work at the new premises soon necessitated protection at our centre for victims of abuse and trauma in our region. These beneficiaries were encountered at their dwellings by our crisis teams while attending a call by police in abuse cases, break-ins where injuries and sometimes death occurs, etc. We later established a halfway house for recovering addicts at our centre. Much domestic violence and trauma in homes result from drug and alcohol abuse. Addiction has become a serious problem, particularly with the younger generation.

We have helped develop a new Halfway House in a rural Community which is doing a great job with the ever increasing number of black children, victims of drug addiction.

Victims of domestic abuse are now assisted at other facilities which are not disclosed for protection purposes.

Careline`s approach to crisis always culminates in prevention. With regard to abuse, our non-tolerance of such is well known, with perpetrators being aware of this. The reduction of abuse in homes in our region has much diminished. We provide counselling and guidance and also accompany the abused to courts and protect them through the whole process. Without this time-consuming care, many victims give up the fight because of threats.

Concerning addiction, we are proactive in schools carrying out education concerning drug and alcohol abuse. We facilitate drug and alcohol tests which is helping identify users. We carry out regular meetings and awareness at our centre where parents and families are educated in dealing with addiction with family members.

We facilitate a feeding scheme twice a week for orphans in a township to prevent hunger. These orphans are looked after by child-headed homes overseen by the Social Welfare. We also assist with school clothing.

Careline has always assisted beneficiaries in gaining life skills and employment. We currently operate a printing shop on site which imparts skills to some while also contributing to running our operation. We have come to realise that our efforts in this regard are lacking sufficient results. The restoring of lives in many cases reaches a bottleneck because of the lack of skills. Unemployment is a common catalyst for social breakdown.

We have now, therefore, made it a priority focus to expand work skills development in our operation by providing structured training courses and training. Healing broken lives is not enough. Our final aim is to also provide basic training to kick-start small business and provide guidance until success is realised. The husband of the director, a Mechanical Engineer is committed to developing and running this initiative.

It is common knowledge that a priority needs in Africa is the need for small businesses. Our goal is to partner in this crucial work. Many people in our country cannot afford the cost of skills development. Careline is a Non-Profit Centre with a proven history of integrity and skills required to maximise funds entrusted by donors. 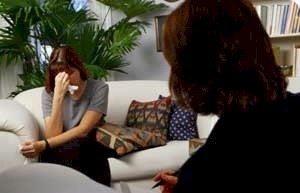 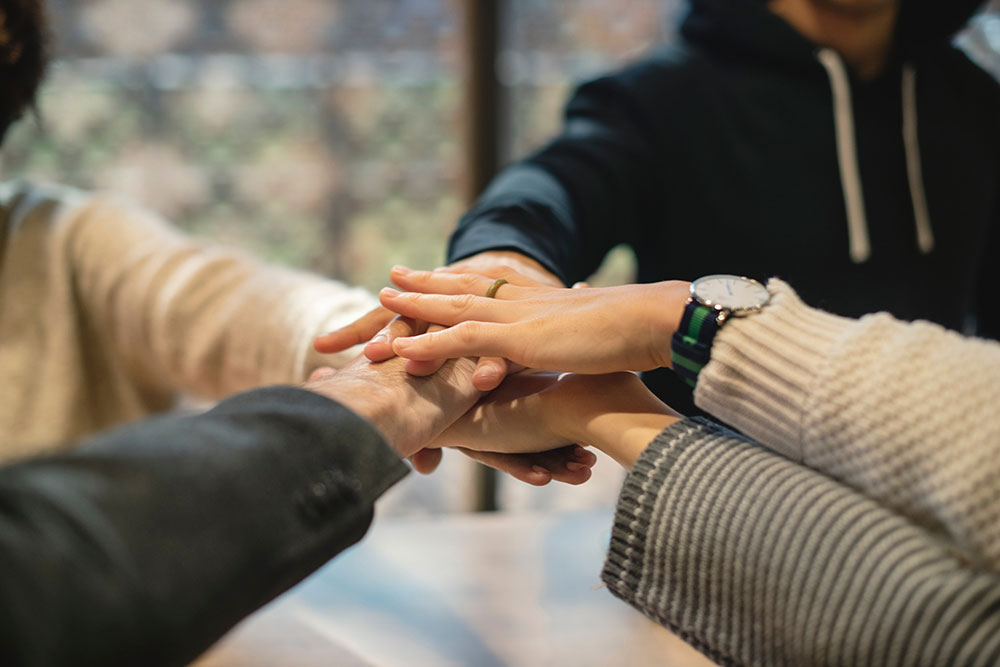 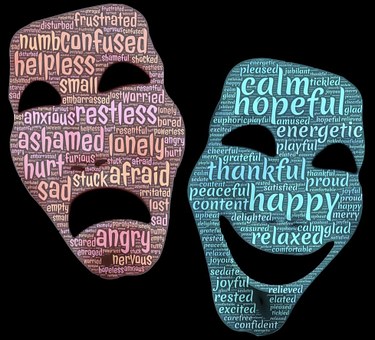 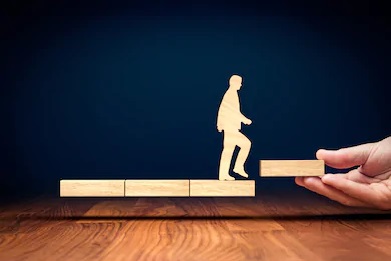